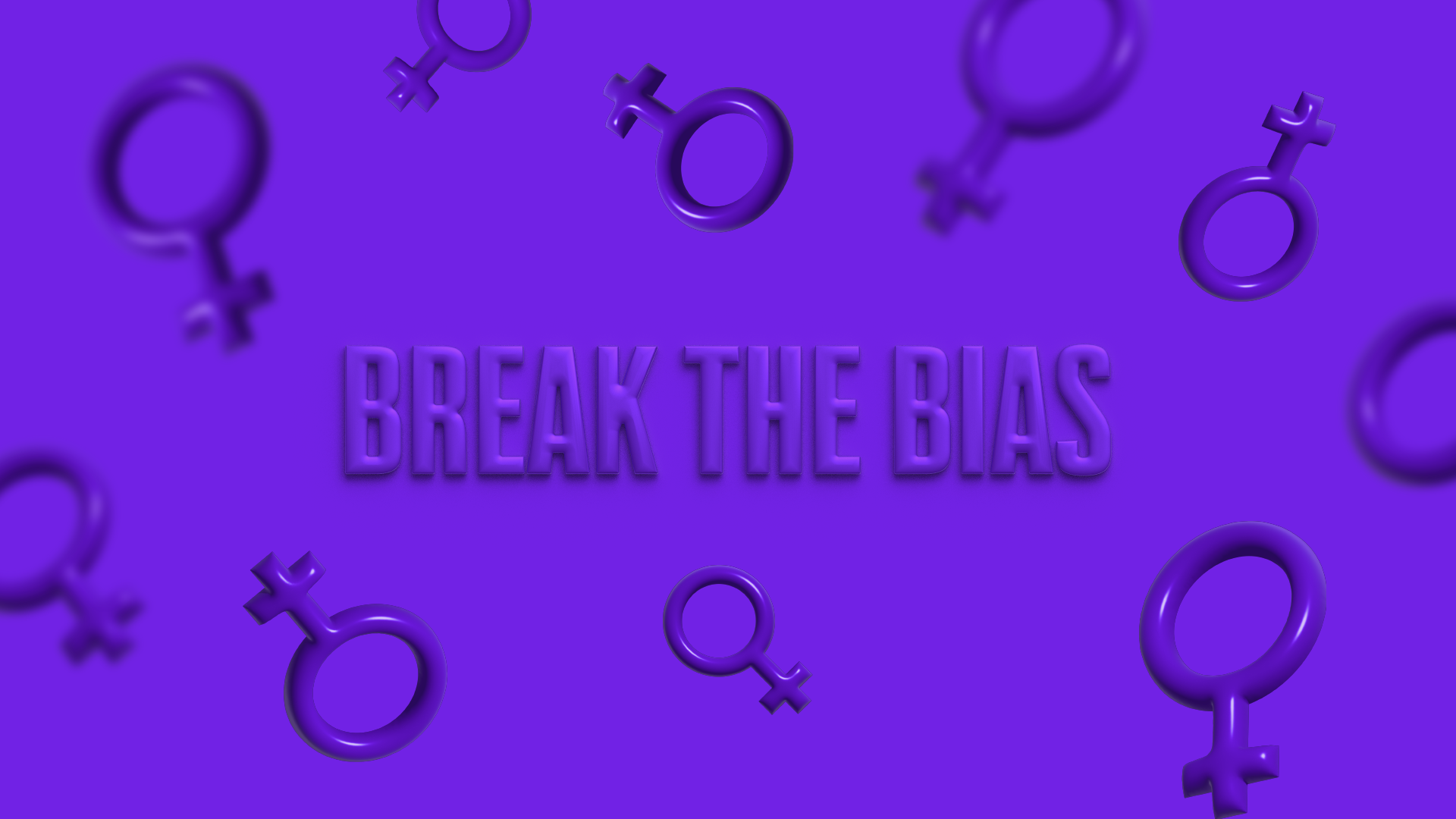 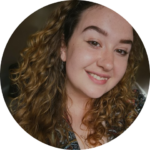 ZOO Digital is powered by individuals. Fierce creatives. Ingenious engineers. Stirring leaders. All working together to shape the future of media globalization. Work that would not be possible without the incredible women in Team ZOO.

Inspired by #BreakTheBias – the official theme for International Women’s Day 2022 – we’re shining a light on how the talented women across our workforce are challenging stereotypes on a daily basis.

But the elevation of female voices should not and cannot be limited only to International Women’s Day. At ZOO, we are committed to extending the conversation. This article marks the launch of a full content series that celebrates women, within Team ZOO and beyond, who continuously overcome the biases that try (and fail) to hold them back, while reinforcing our ongoing dedication to gender equality.

According to recent, international research, 31% of senior leadership positions across the world are currently held by women.

While this data demonstrates significant progress towards equality within the global business landscape, advances have been slow, halted by ingrained bias and discrimination against the female workforce. In fact, a UN report in 2020 found that almost 50% of men globally still believe that they have more right to a job than women – let alone a senior position.

Almost 50% of men globally still believe that they have more right to a job than women.

It has also been identified that women are significantly more likely than men to leave a job, or dismiss the idea of promotion, due to struggles around balancing their work and caring responsibilities. A shift towards hybrid and flexible working environments promises to alleviate some of the barriers that prevent women from reaching or striving for leadership roles, but there is so much more to be done.

So, how are women not only breaking biases around leadership, but forcing them into the past?

We are proud that women currently hold 41% of the managerial positions in Team ZOO – from departmental managers to senior leadership.

To explore how these brilliant women are breaking the bias, we spoke to Helen Larson (Vice President, Localization), Valentine Oliviero (English Services Manager) and Ewa Zawadzka (Head of Dubbing Operations) about their experiences as female leaders, and how further progress can be made towards gender equality in business:

How do you think women are challenging the stereotypes around female leadership roles?

Helen Larson: “I think as more women are presented with opportunities in leadership roles, they are and will be challenged by example. And with time, these stereotypes will fade as they’re proven wrong.”

Valentine Oliviero: “I think by making it natural for women to go for those roles. When I applied for my role, I didn’t even consider my gender. The main thing I asked myself was: do I have the appropriate knowledge and experience? That was it for me, although I recognize that ZOO is particularly supportive of that mindset. Another important thing, as far as I am concerned, is never being afraid to share your voice.”

Ewa Zawadzka: “Women are challenging the stereotype of strength and other traits historically associated with men and demonstrate that empathy and other people skills perceived as typically feminine, are equally important in leadership.”

With time, these stereotypes will fade as they’re proven wrong.

How would you respond to the statement that ‘Men make better leaders’ than women?

HL: “Do they? I think that Harvard’s study may be onto something! On a more serious note, though, I’d say that I don’t think it comes down to gender, but whether that person is right for that leadership role and has the best motivation and vision. There just haven’t been enough opportunities for women, and that statement is based on seeing only one side of it. There’s a lot of work to be done to remove the stereotypes and the unconscious bias that’s been cemented. But I’m hopeful that with more and more companies doing the right thing and continuing to work towards equal opportunities, this perception will change.”

VO: “First of all, I would laugh. Because the only reason why we would consider that to be true is that straight away, when a woman becomes a leader, any action she takes might be perceived as pushy or emotional. I think the only way to change that is a) deconstruct that thinking by always reminding yourself to be kinder, no matter what gender you identify with, and b) proving people wrong by showing that you are going about things in the right way. I often feel the need to explain myself, and I don’t think we ask as much of men when it comes to justifying their actions. So, I would just say, give it time and I will show you that all leaders are humans, and I will happily fail and succeed just as well as any man!”

EZ: “It’s not about the gender but the skillset a person possesses. Not every man and not every woman will be a good leader. It’s about finding the right person for the role and companies are starting to recognize this. I think it’s vital to understand that leadership is far more than just decision making. Historically there were more men than women in leadership roles, which means that a lot of people still associate higher positions with men rather than specific personalities and skills of a person. In my career, I have always encouraged women to recognize their strengths and transferable skills and to see them naturally apply these in the workplace is rewarding and encouraging.”

All leaders are humans, and I will happily fail and succeed just as well as any man!

How have you been supported as a woman in a leadership position? What more could be done?

HL: “I have been fortunate to work with really great, talented people who have trusted and supported me. It is essential that companies help mentor new women in leadership roles. And I think that’s one way we can help create more opportunities for future women in leadership.”

VO: “I have looked up to and been actively supported by other senior female leaders and learned particularly from their thoughtfulness and positivity. My (male) line manager also acknowledged that I may face difficulties that he would not and pointed me towards training around being a female leader, which I found incredibly considerate, especially when I hadn’t even anticipated this as an obstacle myself at that point! I do feel like more businesses should offer training around harassment and sexism, as well as what to do if you encounter it, and ensure that everyone has increased access to the voices of women in power.”

EZ: “A big support was recognizing the flexibility I needed to balance work and family life and not needing to compromise on either of them. The more businesses can do to promote flexibility through family-friendly policies, the more likely they are to attract and retain women in leadership positions and continue to drive a shift to an increasingly more diverse and inclusive business culture.”

A big support was recognizing the flexibility I needed to balance work and family life and not needing to compromise on either of them.

A Statement From Gillian Wilmot, Chairman of ZOO Digital Group

“The idea that “men make better leaders than women” goes back to very traditional ideas of leadership; ideas that are no longer relevant or helpful in our modern, evolving world. There is an enormous amount of data that proves that the more women there are in senior positions, the better the performance of the business, so caring about the balance and diversity of leadership teams only stands to benefit the business, wider society, stakeholders and investor results.

“The bias is always in favor of the gender stereotype. We look at a man and assume that he is a leader until he proves otherwise. For a woman, it is the other way around – we assume that they are not a leader until they prove that they are. It is encouraging that, in the business landscape today, more and more women are breaking the bias and proving just that. My hope is that we are moving towards a society in which they no longer have to.”

For further information and resources around women’s equality and gender parity, visit the official International Women’s Day website and stay tuned for the next installment of our #BreakTheBias series.